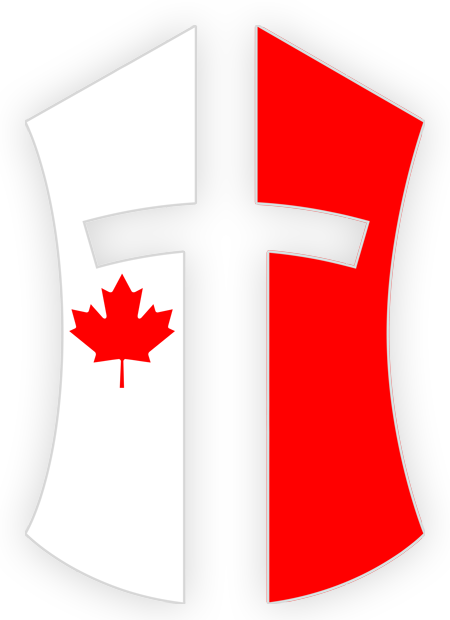 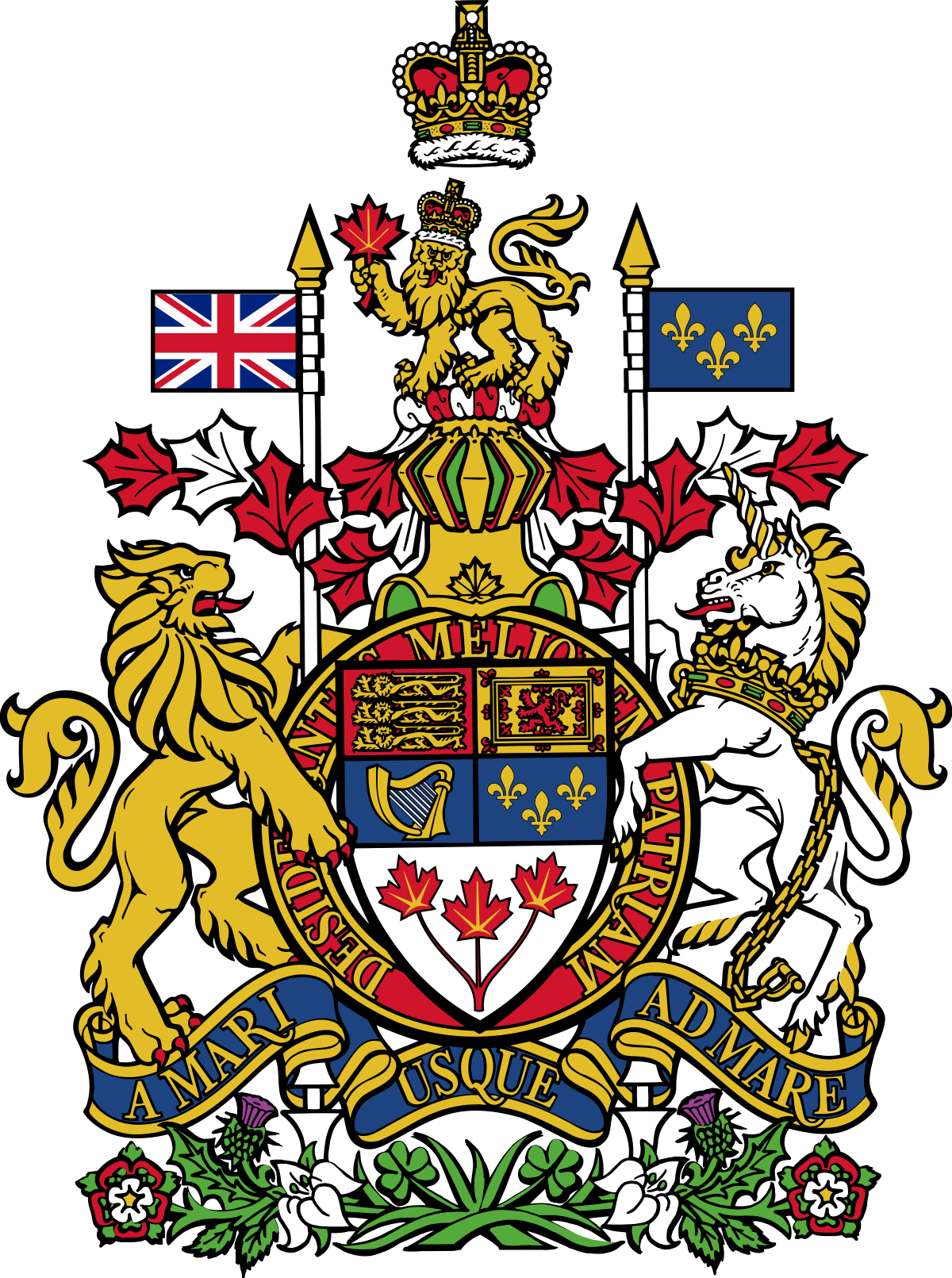 Active buhurt fighters from the province of Quebec, Canada got together and decided to attend Battle of the Nations championships in 2014. They assembled all of the biggest fighters and sent them to Croatia. Battle of the Nations 2018, saw Canada fielding 23 fighters for it’s national team. The amount of fighters willing to represent Canada at a national level is ascending, but the travelling required for such a long-distance event is very demanding economically. This has prevented a good amount of fighters joining the team for world class competitions. In 2019 Canada was placed in the Silver division but was only able to field a single team of 6 fighters, when they were permitted to have 2 teams. Despite making it out of pools into the elimination bracket, the absence of a second Canadian team left the country with too few points to retain it’s spot in the Silver rankings. They now sit at the very top of the Bronze division going into 2021. 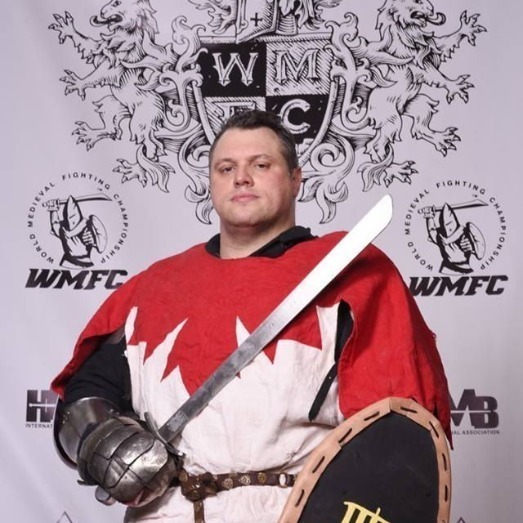 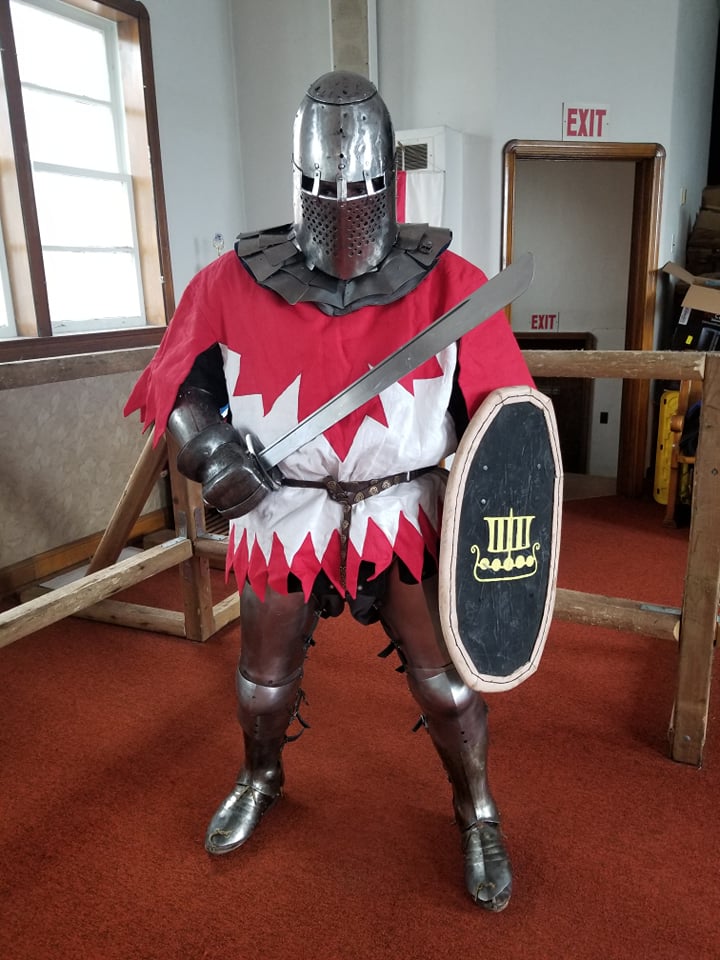 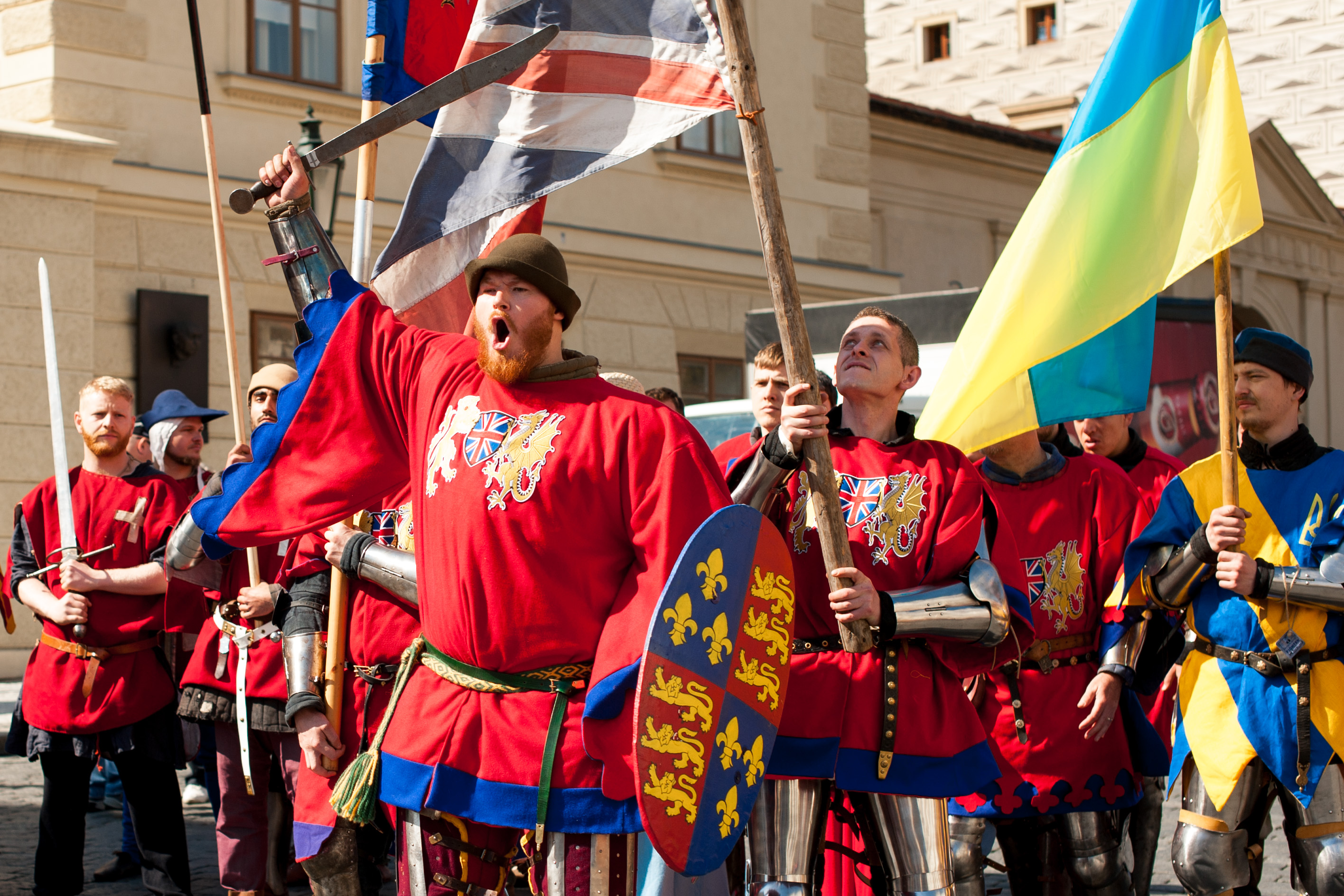 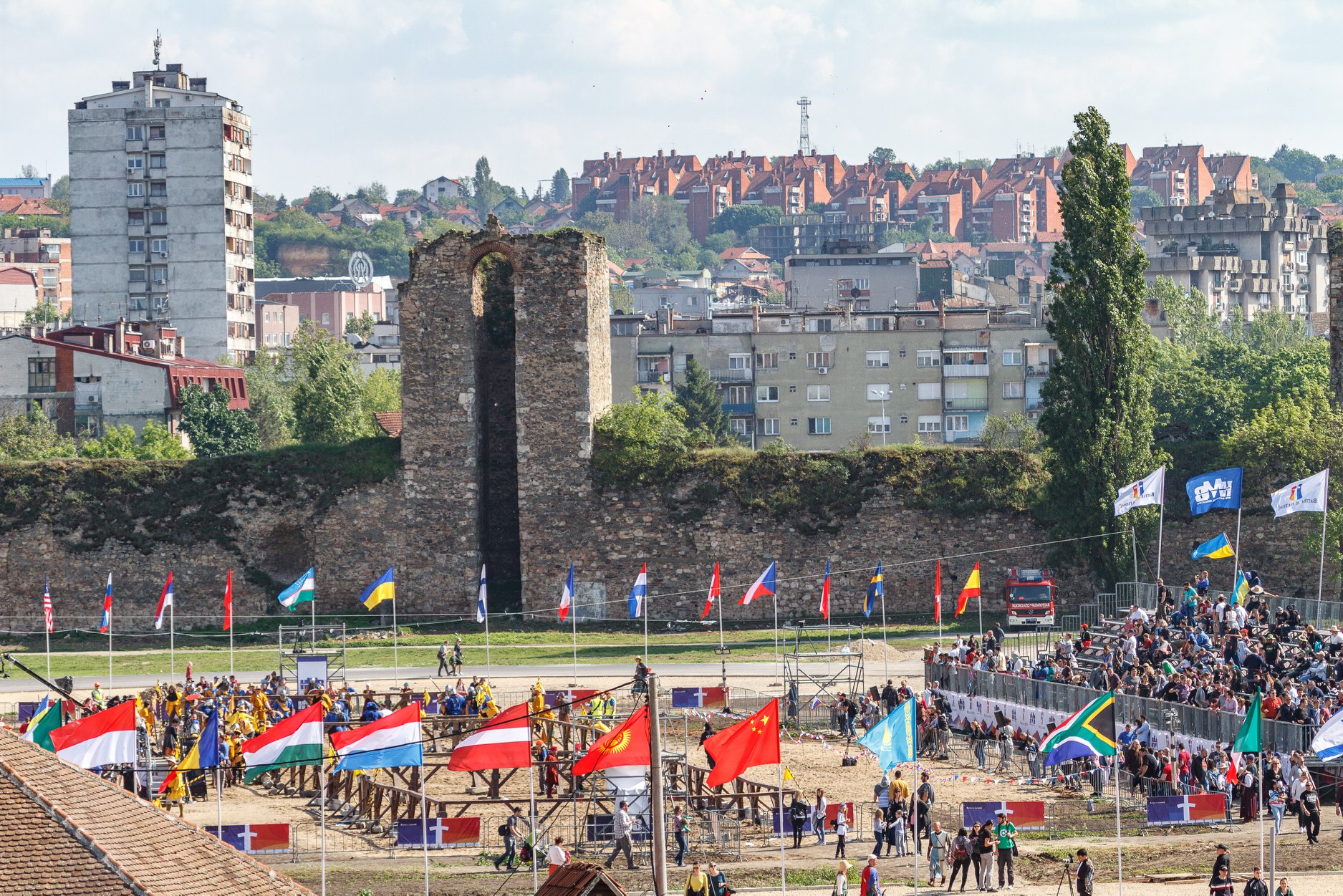 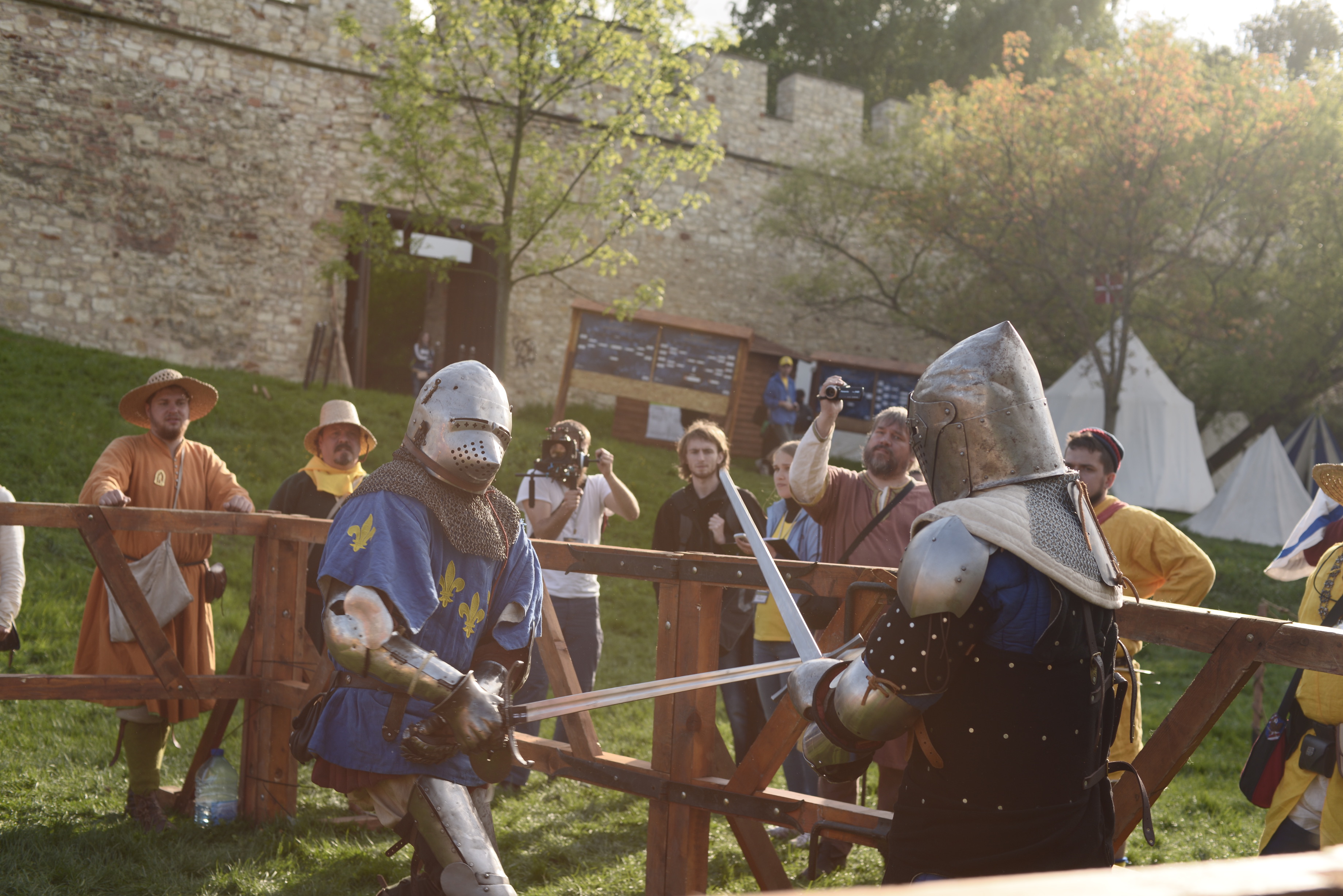