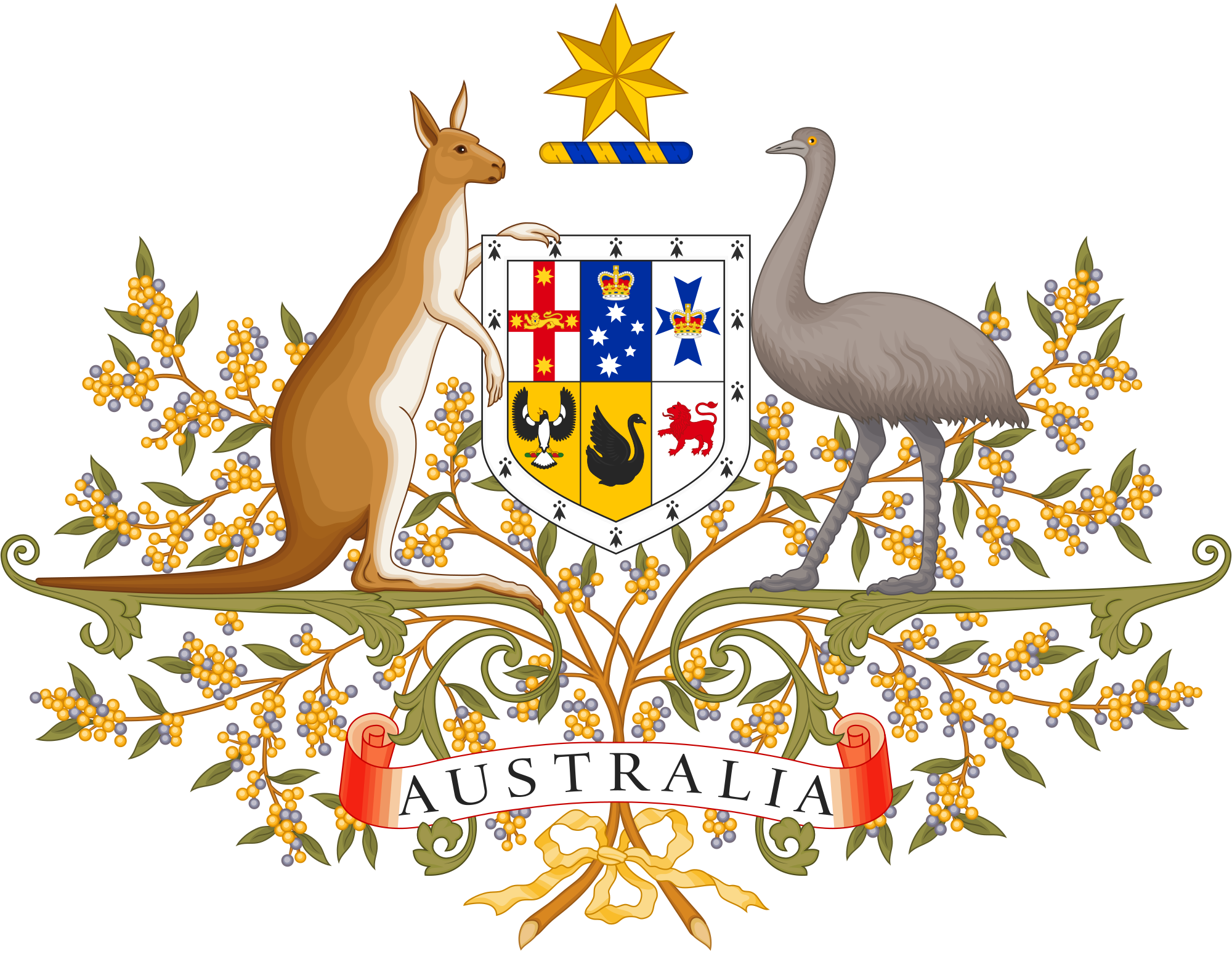 HMB was started in Australia in 2012 and the first National Team travelled to Battle of the Nations in France, 2013. Since then the national organisation, Australian Medieval Combat Federation, has grown in leaps and bounds. They have competed in every Battle of the Nations since then, culminating in 2019 where they competed in every category and lead the the Asian-Pacific Union into the 150vs150 buhurt. Female buhurt team won Australia’s first HMB medals in Spain, 2017.